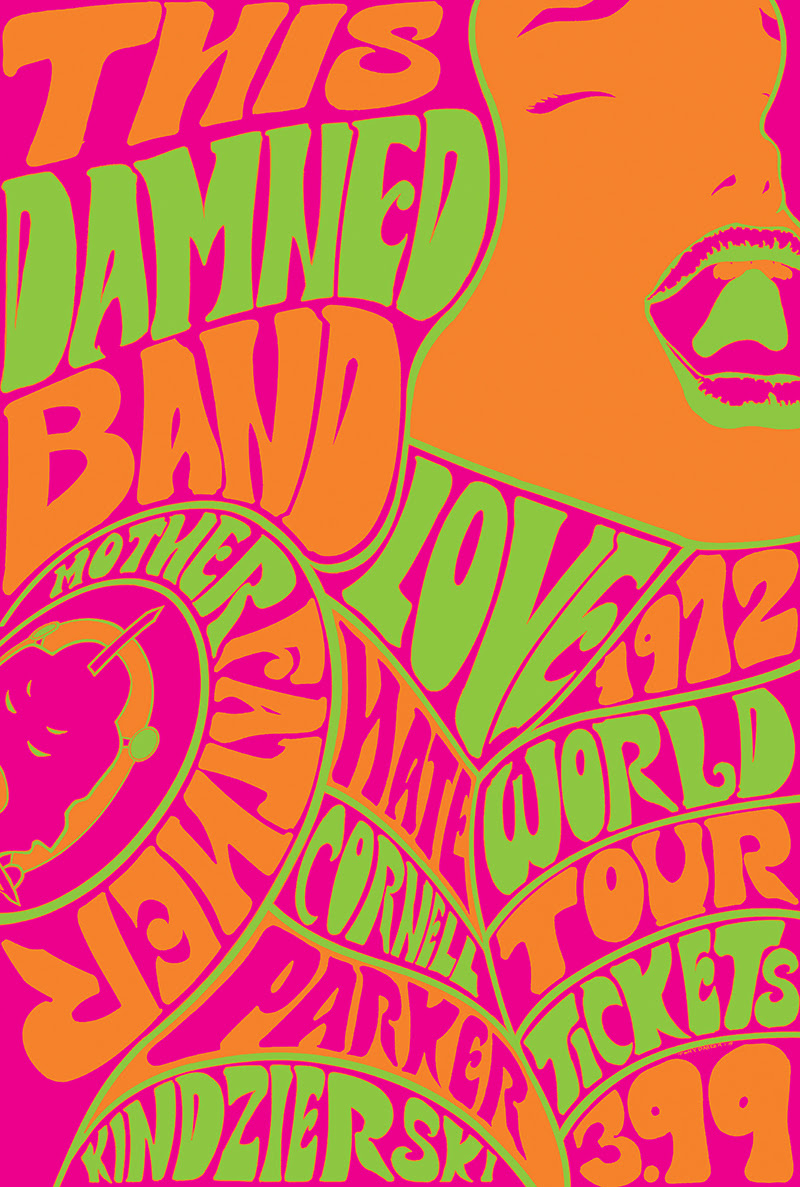 THEY SOLD THEIR SOULS FOR ROCK ’N’ ROLL!

This Spinal Tap meets Ghostbusters miniseries presents a documentary-style thrill ride combining the dark arts and legendary musicians. This is The Exorcist…turned up to eleven!

This Damned Band #1 is on sale August 5 in comic shops everywhere! Preorder your copy today!

Fans eager to hear more about the series can catch Paul Cornell and Tony Parker at Phoenix Comicon, May 28–31, at Dark Horse Comics’ signings and panels!

“Paul Cornell is no stranger to science fiction.”—Examiner.com

“Cornell lays out a bevy of complex issues, combined with identifiable, interesting characters and a mysterious central conflict.”—Major Spoilers

“British scribe Paul Cornell gleefully amps up the British slang and references to British culture at nearly every turn.”—IGN

“Cornell manages to bring it to life through the details—most notably the wealth of different character concepts.”—Comics Bulletin