Updated: Series promo art is below

Rick Remender & Jerome Opena of Fear Agent, The Punisher, Uncanny X-Force & Avengers: Rage Of Ultron will team up again for a comic about a dying knight.

Ed Brubaker, Sean Phillips & Elizabeth Breitweiser have a new ongoing series about a protagonist that has to kill to survive. 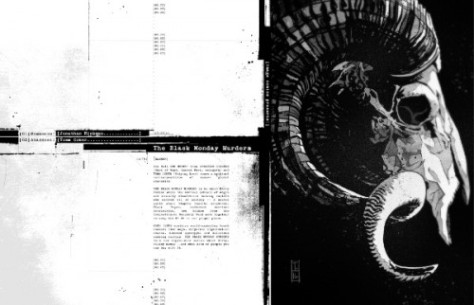 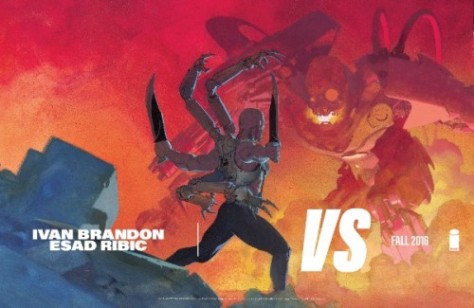 Ivan Brandon is doing two new series with Esad Ribic providing art for one & Jason Latour co-writing the other with art from Greg Hinkle & Matt Wilson. 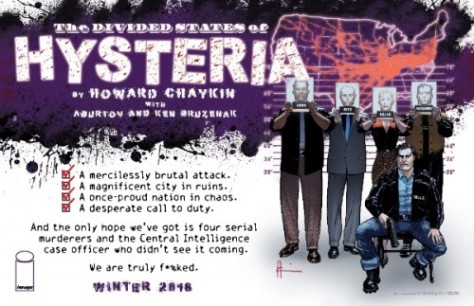 Howard Chaykin has a new ongoing series about the post apocalypse

Former Batgirl team of Brenden Fletcher, Cameron Stewart & Babs Tarr have a new ongoing with Tarr contributing on the writing for a series about motorcycle racing.

Jim Zub is doing a new ongoing series about a middle aged actress taking down Hollywood.

Ronald Wimberly will be rereleasing his seminal Prince Of Cats

More details and announcements at CBR