END_OF_DOCUMENT_TOKEN_TO_BE_REPLACED

“The end of the first arc from Jonathan Hickman and Tomm Coker’s tale of finance, corruption, occult practices, and dark magic. I’m a huge Hickman fan, and this series has been a wicked delight. Coker’s gritty and gorgeous art combines so well with Hickman’s elaborate narrative web of conspiracy, murder, greed, and an evil battle for control of the world.”

END_OF_DOCUMENT_TOKEN_TO_BE_REPLACED

One #Virgil interview asked "what about issues that may arise with readers who are anti-gay?" My answer? "Don't care about those people."

END_OF_DOCUMENT_TOKEN_TO_BE_REPLACED 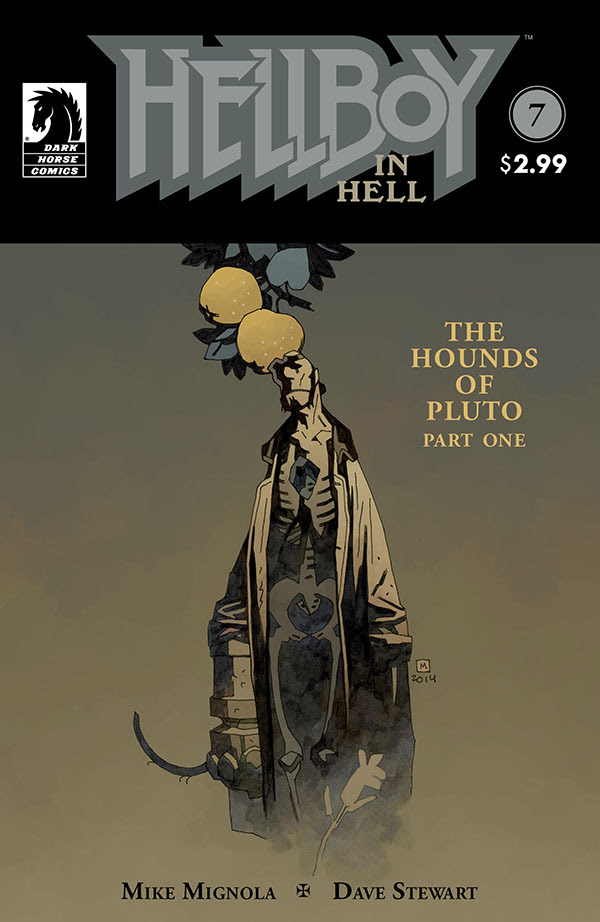 END_OF_DOCUMENT_TOKEN_TO_BE_REPLACED

With the hit FX series The Strain returning in the summer, I thought it would be fitting to look back at one of the co-creators, Guillermo Del Toro, previous works and how they led to The Strain‘s existence… END_OF_DOCUMENT_TOKEN_TO_BE_REPLACED

END_OF_DOCUMENT_TOKEN_TO_BE_REPLACED

I don’t buy many horror books, mostly because I don’t know what counts as a good horror book and where I would look for one. I have a healthy respect for the genre, but it seems tricky to sell on a monthly basis. Take for instance, a horror anthology by Darkhorse with an eclectic mix of creators.

This issue of “Creepy” revolves around the theme of pets and how they relate to their owners. Some were serious, some were macabre, and others were kind of silly.

The top three (which were also the longest) of the five stories to me were “Skinny”, “Verto”, and “Bowser”.

“Skinny” was the story of a young, lonely boy who finds companionship with a Chupacabra that can’t keep its food down. He feeds it, shelters it, cleans up after it, convinced he has found his best friend. After Skinny meets the boy’s tormentor, their relationship ends and the boy remarks on how empty he is now.

“Verto” was a similar story, with a young girl and an ever-growing beetle. “Bowser” was a dog like tentacle monster with a hearty appetite.

Despite being my three favorite stories, they started to feel repetitive in there themes and story structure. Kid meets pet, they grow closer, pet causes problems. While they all ended differently, the stories didn’t complement each other. Instead, I could  come to the conclusion the writers were telling the same story with minor tweaks.

The art was good in every story, with Matthew Southworth and Ramon Bachs standing out most. Southworth’s style on “Skinny” was very atmospheric, while Bachs was very expressive and detailed. Richard Corben’s pencils on “Bowser” were toned down from what I usually expect, but felt very appropriate to the tone of the story.

Overall: The art is a little stronger than the stories in this issue, but I think there is something for everyone here. A 12 year old might like the cartoonish Mad Magazine-esque shorts or the stories of the kids with the supernatural pets, or an adult might like a heartwarming tale of a boy caring for his tentacle monster. If you have room in this week’s budget, I would recommend this over a Convergence tie-in.