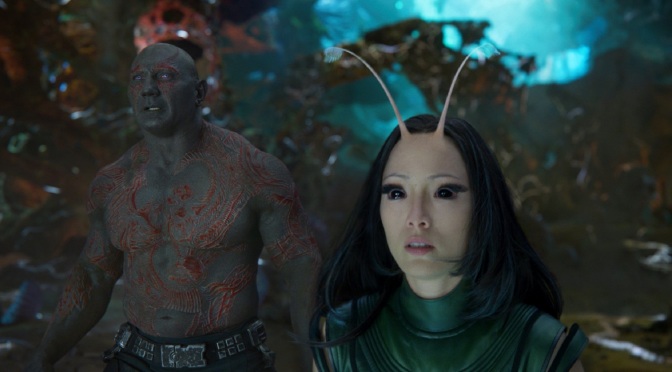 So far, Marvel Studios has had a bit of a sequel problem. Iron Man 2, 3 and Avengers: Age of Ultron delivered various levels of enjoyment while containing flaws which prevented them from fully hitting the heights of their initial installments. Thor: The Dark World was able to improve on the first Thor outing (an admittedly low bar to clear) and provide an entertaining experience. Still, it is unlikely to make many fans’ favorite lists. Only Captain America: Winter Soldier and Civil War have been able to avoid the sequel curse. Both films were able to deliver bigger thrills while also deepening the characters driving the narrative. The movies, particularly Civil War, drew on the advantages of having a shared universe without getting bogged down in the negative aspects as did Age of Ultron. This pattern is odd, given how successfully Marvel Studios has cultivated their cinematic universe; after all, in a sense, even new properties such as Ant-Man or Doctor Strange are simply further chapters in the unfolding Avengers saga. Fans know sooner or later that all of this is going to tie together. Watching the pieces fall into place can be exciting, but it can also be tiresome when mismanaged (again all that foreshadowing in Ultron). Guardians of the Galaxy Vol. 2 pulls back from some the first film’s more overt seeding (sorry, no surprise Thanos cameo) in order to focus on the Guardians themselves. The result is an entertaining film which delightfully extends the zany vibe of the original.