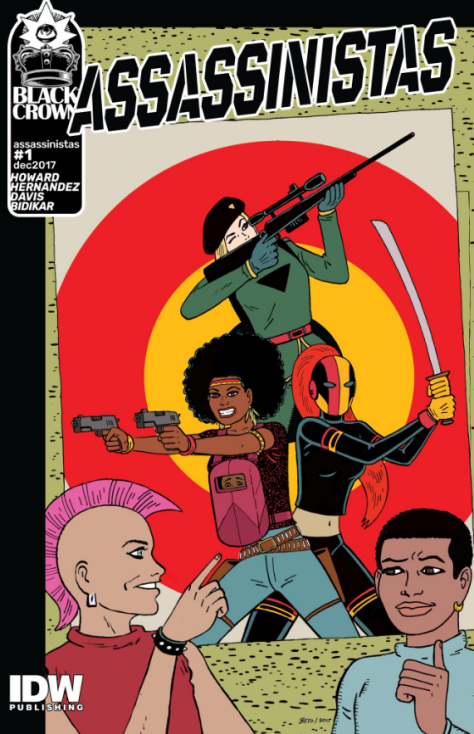 There is a flurry of announcements coming out San Diego Comic Con, this is some of the news that’s been revealed so far from the largest comics convention END_OF_DOCUMENT_TOKEN_TO_BE_REPLACED

END_OF_DOCUMENT_TOKEN_TO_BE_REPLACED 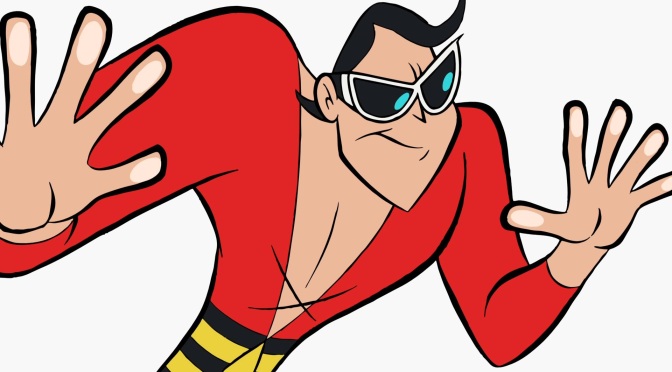 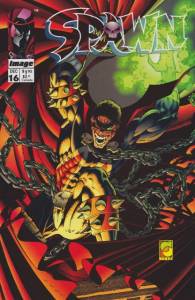 In honor of the film about the guy who breaks into places and steals things before becoming a Super-Hero, here’s 10 people that have gone from the dark to the light…

“Like another entry on this list, Al Simmons was not entirely a good man. He was a killer, and a mercenary. After his betrayal and death by his employer, Al sold his soul for another chance to be with his wife, but instead got bonded to a demonic suit and chosen to lead an army to the Apocalypse. Eventually, he took control of his destiny and rewrote reality to hopefully give its people and himself a new start.”

END_OF_DOCUMENT_TOKEN_TO_BE_REPLACED 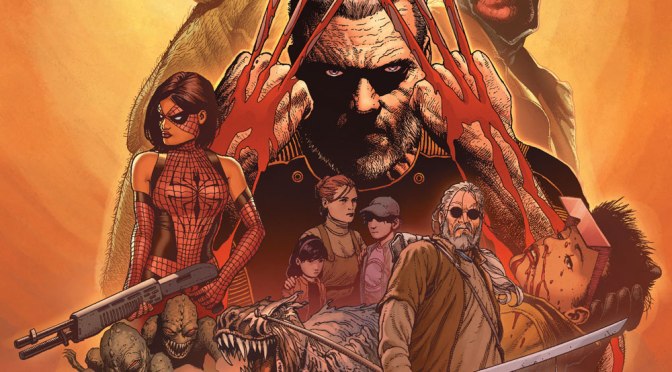 Patrick wishes there was more of… 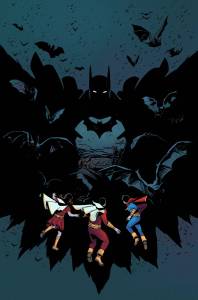 Convergence: Shazam #2
It’s the Shazam comic that we all wished actually existed in the real world as an ongoing but sadly, will only be for two issues in it’s present state. Still, you gotta take what you can get

END_OF_DOCUMENT_TOKEN_TO_BE_REPLACED 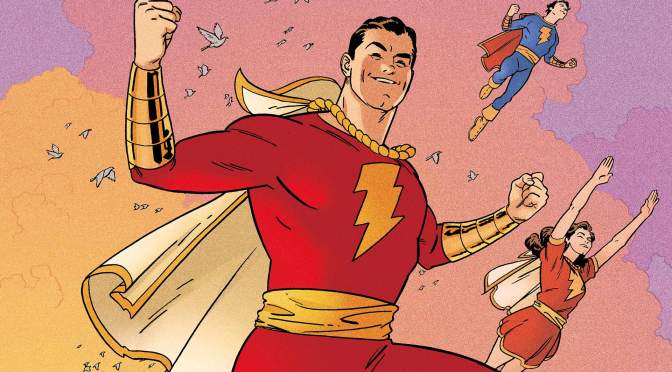 Dean bets on the Dark Horse…

Past Aways #2
This is not your ordinary time travel book. Mix the beautiful mind of Matt Kindt with the fun cartoony style of Scott Kolins and you get a uniquely fun adventure story. Stay tuned for my review on Past Aways #2 today.

END_OF_DOCUMENT_TOKEN_TO_BE_REPLACED 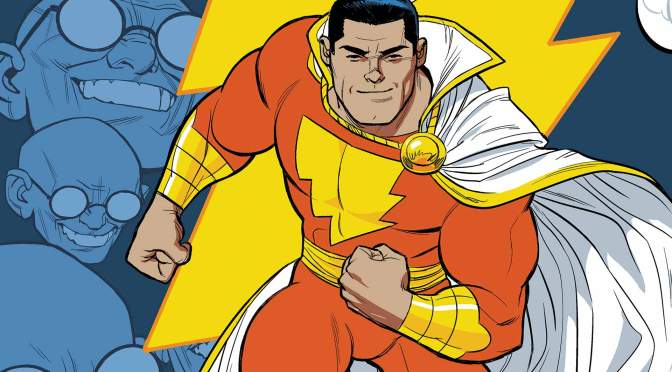 THE STORY THUS FAR:  At the Rock of Eternity, while the wizard Shazam sleeps, the Seven Deadly Enemies of Man discuss comics…

END_OF_DOCUMENT_TOKEN_TO_BE_REPLACED

“It may not be the Ten Commandments, but as a set of moral guidelines for the secular children of an age of reason, the Supermen of America creed was a start.” – Grant Morrison, Supergods

In the 1940s, American kids faced a grim world of war and rationing. Their parents were fighting the Axis overseas or working hard to win the war on the home front. In a world of big challenges and grim news, young people needed larger than life heroes to inspire and entertain them, and they found them in the pages of comic books. Characters like Superman, Wonder Woman, and Captain America were fighting the good fight in bright costumes and capturing the attention of America’s children. But the superheroes didn’t just provide vicarious thrills on the page; they also offered their readers memberships in clubs that provided secret codes, moral credos, and a sense of belonging and mission.

END_OF_DOCUMENT_TOKEN_TO_BE_REPLACED

With The Avengers movie breaking all sorts of records and being cheered as the greatest comic book movie ever made (a sentiment with which I just might agree) I thought I would take some time and go through the history of films based on comics books – both the highs and lows.

Although comic book films have been around for over 70 years I really think they are just now entering their Golden Age. With the advancement of computer effects, the stories of flying men are getting easier to tell and more believable. The Avengers is primed to become the biggest grossing film of all time. This is going to lead to two things: One –  more comic book movies than ever before are going to be made in Hollywood. And Two – a lot of those movies are going to suck balls. But such is the case with any thing that does well – the copy-cats that want to cash in on the phenomenon are never as good, and ultimately doom the whole deal. This happened in the early 90′s after Tim Burton’s Batman blew everyone away – a shit load of shit followed and brought the comic book movie genre to its knees. But I’m getting ahead of myself  – let’s start at the beginning…..
The 1940′s 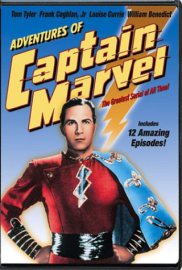 Adventures of Captain Marvel (1941)
Directed by – William Witney, John English
Starring – Tom Tyler
This was the very first superhero movie, based on the character appearing in Whiz Comics (heh, whiz). At this point in time Superheroes had only been around for less then 10 years, starting with the debut of Superman back in 1932. The character of Captain Marvel is of course a copy-cat of Superman but the twist was, Captain Marvel was just a 12-year-old kid that could speak the magic word “SHAZAM!” and would turn into a fully grown man with super powers. Fucking brilliant twist, as pretty much every 12-year-old boy would kill for that power.
The flying effects for this 1941 serial weren’t too bad either. Get yourself some fishing line and a paper mache dummy and there you go, instant Captain Marvel. These shorts played in the theaters before the main feature and would start the ball rolling for Superheroes and the silver screen.
END_OF_DOCUMENT_TOKEN_TO_BE_REPLACED